The Year in Eater: Best Restohood 2007

Share All sharing options for: The Year in Eater: Best Restohood 2007

To close out 2007, Eater LA once again invited many of our favorite food correspondents to join us in assessing the year's best eats, biggest surprises, and favorite neighborhoods for dining out. We celebrated the Meals of the Year, Best Standby Restaurants, Biggest Surprises, 2007 in ONE WORD, and now the year's Best Restaurant Neighborhoods (and predictions for 2008). 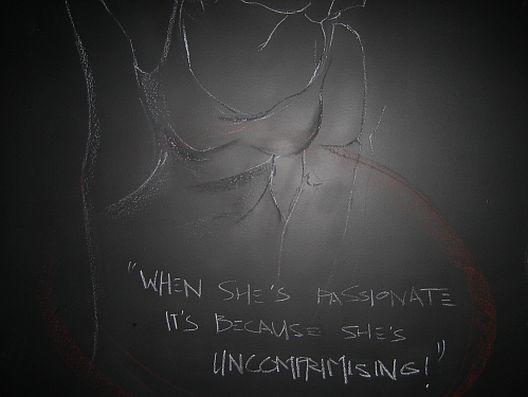 Katherine Spiers, Gridskipper/Metromix: About halfway through the year I realized that Eagle Rock was overtaking my old favorite, Koreatown. I'm going with Eagle Rock for both 2007 and 2008.

Jonathan Gold, LA Weekly: San Gabriel in 2007 continues to feature almost everything a hungry man could wish to find. 2008: My money is on North Hollywood.

Lonny Pugh, UrbanDaddy LA: 2007: If we can call Melrose a neighborhood, that would be my answer. The Foundry, All' Angelo, Bulan, Village Idiot and on down to Comme Ca, Lucques, Ago and Melrose Bar & Grill. 2008: I'm hoping Hollywood brings more reasons to stay in my neighborhood.

Tara de Lis, Citysearch: If we’re talking liquid meals, it certainly could have been West Hollywood. 2008? Well, I don’t want to tip my hat just yet.

Jiyeon Yoo, Metromix: The Culver City explosion is no joke. You can find practically any kind of restaurant to suit an occasion or craving--without a Pinkberry in sight (yet). Plus parking isn't an issue (yet).

Jeff Miller, Thrillist LA: The Third-Street/mid Wilshire hood is -- and will be, in the foreseeable future -- the best, especially if you extend it up to Melrose (as you should).

H.C., LA & OC Foodventures: If parking wasn't an issue, in 2007 my only 'hood would be around the Farmer's Market on Beverly and Third with its eclectic mix of different cuisines and price ranges. 2008: I would probably choose downtown, it has a lot of potential for growth.

Lesley, Eater LA: 2007: It was all Hollywood/Mid-Cityish/WeHo for me. Beverly, Melrose, Third St, from Highland to La Cienega. 2008: Downtown is rife with opportunity, but right now it's lots of cools places for drinks, but no real food contenders. Someone needs to up the ante. (Water Grill is still the best for my money.) Culver City will continue its reign.

And your favorite restohood this year? The comments line is all yours.