We found ourselves in South Pasadena the other day and stumbled upon Steven Arroyo's new 750ml at the corner of Mission and Meridian, right at the Gold Line stop. There's something so utterly charming about this neighborhood, and we see the draw to open a wine-influenced, slightly more French than Spanish spot there, even for the father of hipster favorites Cobras & Matadors and Malo. Arroyo purchased the name 750ml from a now-defunct restaurant in Portland, OR; he opened two restaurants in the same neighborhood, but both failed, and he decided to bring it all back home. The day we stopped by, it looked like the kitchen was just installed and some furniture delivered. We hear it might open around March 15, so those final details will come in handy.

The next project for Arroyo is a restaurant called Church & State in the Biscuit Company Lofts downtown. The building is slated to open in March, but the ground-floor restaurant will take a little longer. What a boon for that corner, though, with Royal Clayton's right across the street. You can't have too many places to stumble out of in that neighborhood. 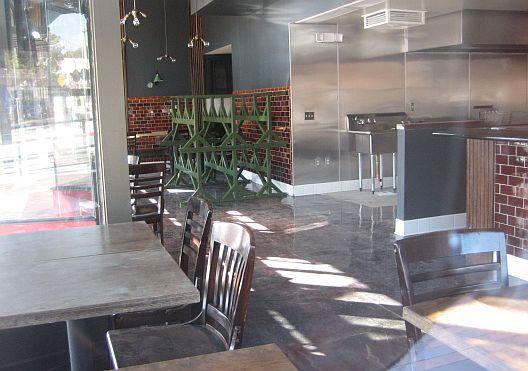 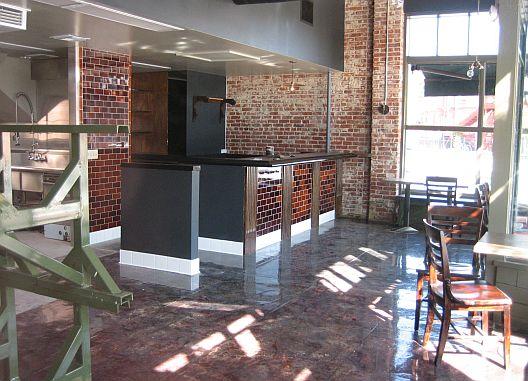