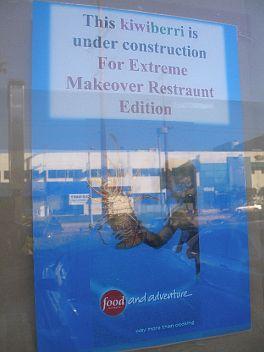 THIRD ST/BEV CTR: Kiwi Berry, a Pinkberry mutation that opened and quickly closed for a Food Network restaurant makeover show, is hiring staff for the reopening. The ad on Craigslist isn't quite as anti-Pinkberry as Red Mango's, but it definitely has a competitive edge:

"Kiwi Berri is a stylish, up-scaled, and modern dessert place offering healthy, natural non-fat frozen yogurt with fresh fruit, berries, and other dry toppings. Kiwi Berri's unique style and originality is a startling site to view, and the flavors of the yogurt are another extraordinary feature that catches the customers' attention. Kiwi Berri strives hard to produce good customer services, as well as consistent quality of the products."

The ad also mentions that "prior frozen dessert experience is a plus." Also noted on the Kiwi Berry website, more locations are coming to the OC, and expanding to Las Vegas, where Red Mango is slated to open next month. The FroYo Wars make their way across the country... 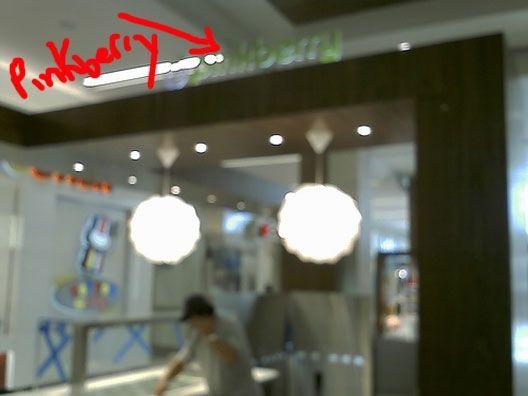