A huge hearty thanks to reader Greg for sending in these photos and updates. It's readers like him that make us all tingly inside. Will there be a restaurant glut in Culver City soon? Hope not. Caught the Plywood bug? The tipline is always open. 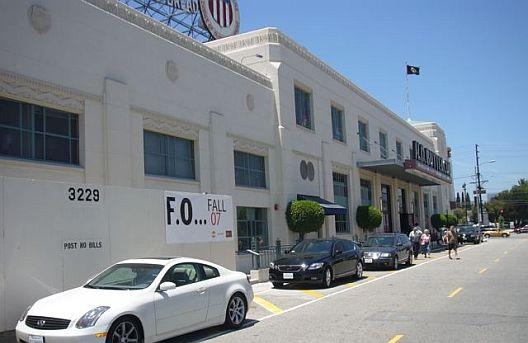 PLYWOOD: Sang Yoon's second Father's Office is slowly coming along in the Helms Bakery building. Last time we talked, Sang said it would open in the fall, and the Plywood says fall, so we expect a debut this fall. Don't let us---or anyone who longs for crisp sweet potato fries delivered in mini shopping carts---down, Sang. Since the big wall of ply is up, feel free to peruse the renderings. 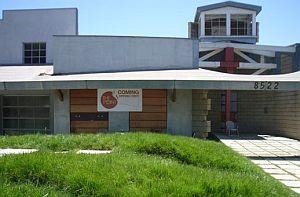 PLYWOOD: Next we have The Point: "This place has been under construction for a while now, down on National in the Conjunctive Points area. Doesn't look like they've made much progress lately - that coming soon sign has been up for months, as has their abc posting." The signage says "Coming Spring 2007"; it's now late summer. As far as we can tell, The Point is still under construction. No one answers the phone number we have, so we're still calling it Plywood. If anyone knows any different, give us a holler. 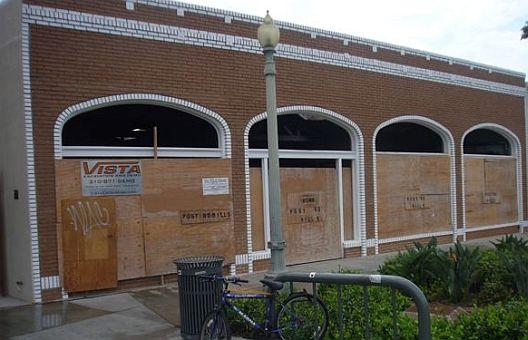 PLYWOOD: There's a new beer/wine restaurant across from Ford's Filling Station and Tender Greens at 9540 Washington Blvd. Greg says, "They've been doing demo inside for a couple months." According to the ABC listing, the place is still unnamed. 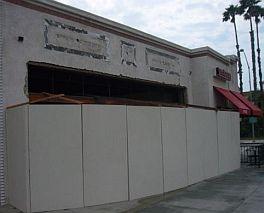 PLYWOOD: Sandwiched between the unnamed spot and the newish Santa Maria BBQ is the forthcoming Rush Street: "The GM used to be the bar manager over at Ford's. He says they're hoping to be open by the end of the year. They are making good progress, so I bet they'll make it. The photo with all the rubble is taken from the back side of the building, looks like they're doing quite a bit of work. It used to be an old sign company, so they've got their work cut out for them to turn into a restaurant."

PLYWOOD: And finally, we have a snap (below) of Akasha Richmond's eco-friendly Akasha, which has been under construction for months. The former San Gennaro restaurant is a historical building, so there might be more red tape than usual, but last time we ran into the chef she said she hopes for a fall debut. 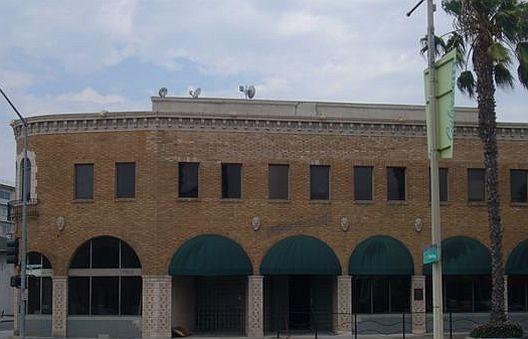