Got a tip for the Wire? We're all ears. 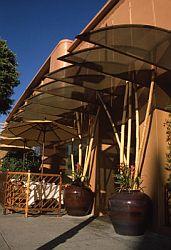 BEVERLY HILLS: Crustacean celebrates a milestone 10 years this weekend, with performances by Smokey Robinson and Natalie Cole, DJs, cocktails, hors d'oeuvres, the works. It's amazing that those garlic noodles still attract the crowds. The restaurant had a little work done last year (as any aging Beverly Hills doyenne should), plus they launced an off-site catering business, and matriarch Helene An has passed the torch to her daughter Elizabeth, who has big plans for the family business---although we don't know what those are yet. Notable: The bar is now called the Opium Lounge in honor of the two antique opium beds brought in from China. [EaterWire Inbox] 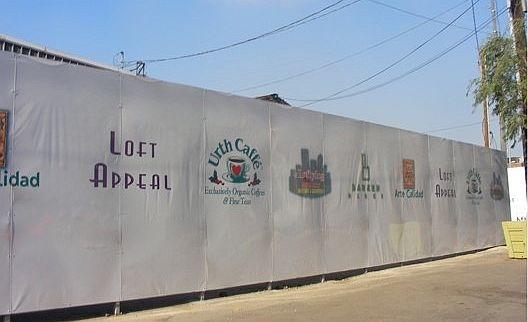 DOWNTOWN: There was a groundbreaking ceremony for the Urth Caffe restaurant and headquarters at the Kor-owned Barker Block Lofts on Sunday. The cafe probably won't open until late this year, although a press release now says spring 2008 [EaterWire Inbox]

WEST HOLLYWOOD: Remember Pearl on Robertson? Yeah, closed for over a year now, and Steve Marlton thought its replacement, Butter, would reopen by September '07. Rumor is the restaurant and lounge portion will now open by March, with a basement bar coming along after. Let's assume that means November -08 and January next year, respectively. [The Guide]