Once again, we bring you the Shutter Report, when all restaurants, bars and nightclubs have finally run their course. See something close up shop? Let us know. 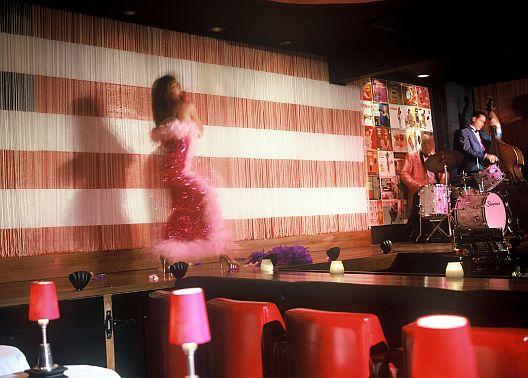 HOLLYWOOD: As mentioned several weeks ago, Ivan Kane will shutter his burlesque baby this week---Saturday, March 15, will be the last show at Forty Deuce on Melrose. Kane opened Forty Deuce with his wife Champagne Suzy in 1997. If they weren't single-handedly responsible for bringing burlesque back to Hollywood, they were close. No specifics on why Kane chose to leave that location (speculation about losing the lease has been bandied about), but he's putting all his efforts into Café Was, a new restaurant and lounge that should open in the former Schwab's space on Vine sometime this spring/summer. The Vegas Forty Deuce remains open at Mandalay Bay, and Kane says he wants to reopen Forty Deuce downtown sometime next year. [~ELA~] 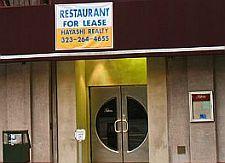 DOWNTOWN: Put a freaking nail in it already. We know Trifecta has had a ridiculous past, opening and closing faster than you can say "shutter," but last we heard Hardball Productions still owned it, there were some legal issues to be resolved, and then...well, actually, and then the owner we spoke to said he had to find out what he was allowed to say to the media and never called back. Per Angelenic, there are now For Lease signs on the building at Hill and 2nd. [ELA/Angelenic]