Just another day at the EaterWire. Have something to share? Lay it on us. 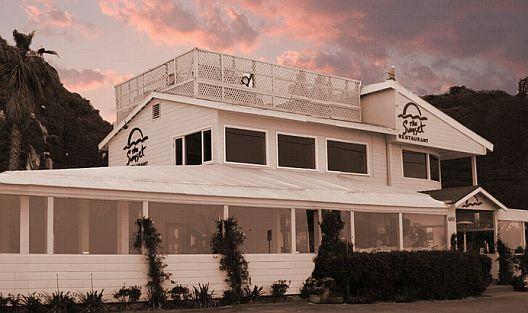 MALIBU: The Sunset Restaurant, which sits at the entrance to Point Dume state beach near Zuma, never needed a great chef or menu: It had the sunset and a full bar. But now the owners want to take things to "another level." There's a new managing director (Raymond Byrne, came from Il Fornaio in SM) and a new chef: Jake Rojas who was last at Inn of the Seventh Ray, and before that Mix and Joel Robuchon in Vegas. [EaterWire]

HOLLYWOOD: We'll throw this one to anyone who knows: "I'm not saying I really want more Pinkberry news but I don't have anywhere else to turn. The location near hollywood and vine that has been covered with signage for at least the last 6 months - is it ever opening? I can't find any information on it and a sign on the front just says "coming soon" and there has been little to no activity around it that i've seen - is this a sign of pinkberry slowing their store openings?" We wonder the same thing every time we drive by. [EaterWire] 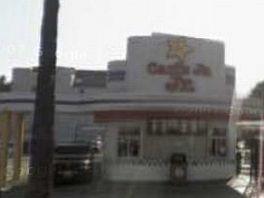 HOLLYWOOD: A reader queries: "Maybe the question has been raised and addressed already, but if it hasn't do you know why the heck the Carl's Jr. on Sunset & Highland is called Carl's Jr. Jr!? Is it like an express one or something? So odd. See attached image from Google Street View for reference...thanks!" Indeed, we do, Mike. Well, because we Googled it. According to Itog, Carl's Jr. Jr. is a drive-thru, walk-up-only, no interior seating concept; it was a Rally's. [EaterWire]

BURBANK: It's not every day that a chain restaurant closes in downtown Burbank, but according to a reader, the Romano's Macaroni Grill shuttered this week. [EaterWire]