What Was LA's Best Dining Neighborhood in 2010?

Share All sharing options for: What Was LA's Best Dining Neighborhood in 2010? 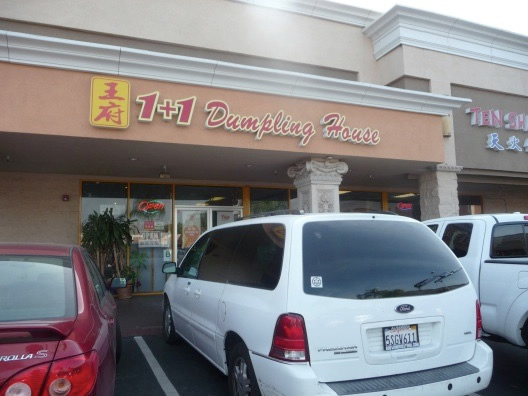 Q: What was LA's best dining neighborhood in 2010?

Zach Brooks, Midtown Lunch: Downtown might have built on their strong 2009 performance, but 2010
has to belong to Culver City/Palms. (And I'm not just saying that because I live there.) Chego, Waterloo & City, A-Frame, and Scoops Westside... and those are just the new places.

Kevin (last name to remain undisclosed), kevinEats: The West side, the Best side.

Josh Lurie, Food GPS: Koreatown started to get some separation from other eating neighborhoods in L.A. proper. A lot of people probably associate Korean restaurants with tabletop grills and smoke-filled rooms, but the depth of our Korean cuisine is amazing, including house-made noodle houses, restaurants specializing in pork neck soup, dumpling dens and much more.

Galarza: Fairfax District, with it's wide variety of stand-bys, and convenient location to other parts of the city. Plus, it's my 'hood.

Odell: SGV, though Culver City is coming along nicely.