Last week came word that Patrick Florendo had succeeded Claude Segal as the executive chef of Drai’s Hollywood. Victor Drai, who co-owns Botero Restaurant inside Vegas’ Encore Resort, weighed in on the switch explaining that Florendo has actually worked as a sous to Botero’s Mark LoRusso. He stated that Florendo wanted to move out to LA and that he helped open Drai’s as a sous here as well. Drai said that “about a month ago I had a little change in the direction and Patrick wanted a shot and I was so happy to give a young kid a shot.” Drai continued that he “designed the menu here and at Botero? and it is similar. Patrick has improved some of the dishes and I am so happy with him.” Drai’s will be “a little like a steak house with fresh southern French food with olive oil and fresh vegetables- a little lighter than what I did when I first opened Drai’s here 15 years ago and more of what I think people would want to eat today.”

In Vegas, Drai and LoRusso have taken an innovative and playful approach to the modern French-American cuisine at Botero. Florendo stated that his cuisine will have “a lot of similarities to chef Mark’s familiar flavors with a spin to pull the guest in and surprise them.” Florendo stated that chef Claude was very classic- old school but, now we are more trendy but, still simple? everything is made in house.” Next week Florendo will reveal his revamped menu - “All prime, some kobe, lamb, and fish. We will have the same focus but, a more modern approach. Things have to be a lot lighter in LA? no heavy short ribs or sauces.”

Though Botero and Drai’s share many culinary similarities the use of the Hollywood restaurant’s space is different. During the day the pool caters to a lively daylife scene and after 10PM the roof top is packed with clubgoers. This leaves a narrow window for the dinner service which can only accommodate 80-90 covers a night in limited seatings. Drai stated that “the restaurant is a small part of my business but, that it is important because of my history [in Hollywood]? and because I only really like to eat in my restaurants.” A perk for those dining at Drai’s is that they “are welcome to stay” and enjoy the club.
·Patrick Florendo of Botero in Vegas Takes The Reigns at Drai's [~ELA~]
—David Morris 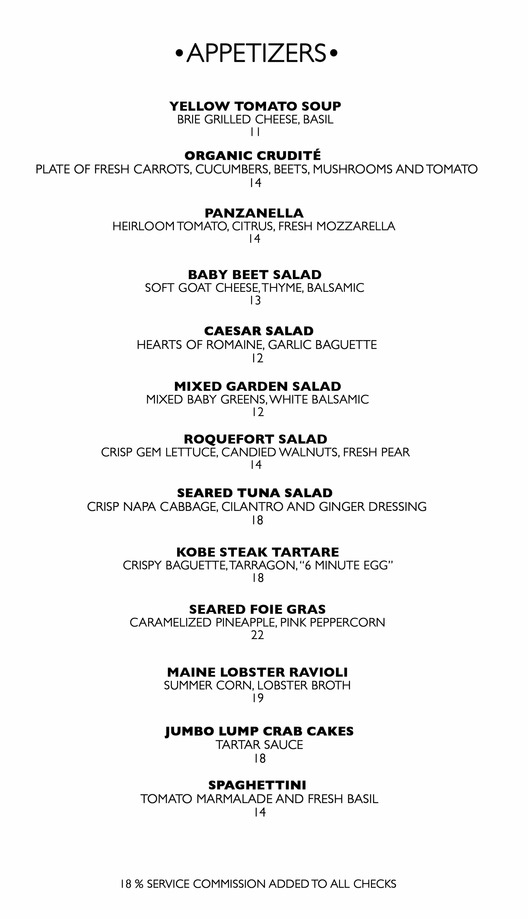 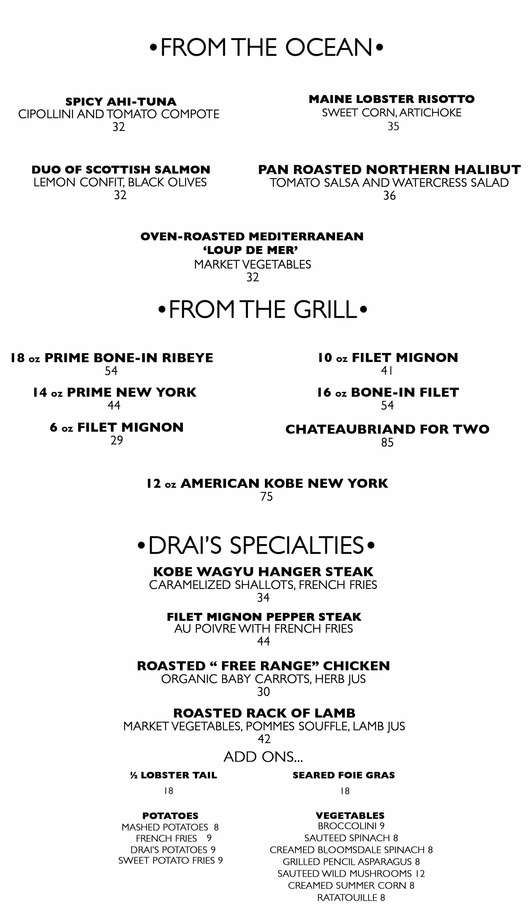