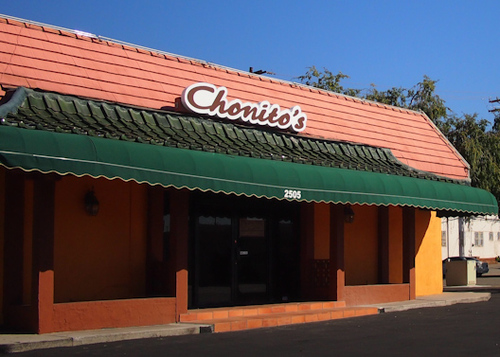 1) Alhambra: Chonitos will open next week after three months of remodeling. Chef/owner Gutierrez Encarnacion also operates Las Delicias by USC. Chonitos replaces Lee Kam Kee; the Northeast corner lot on which it sits has served as an unofficial West SGV gateway, marking the entrance to miles of Asian cuisine on Valley Boulevard for nearly 30 years. This will only be the second full service Mexican restaurant with a beer and wine license to open in Alhambra this millenium. 2505 W Valley Blvd.

2) Alhambra: Gen Korean BBQ, the wildly popular AYCE restaurant in Tustin, is launching a huge two-story Alhambra branch. Construction crew advises the remodeling of the defunct Tony Roma's may take two months. Gen's Tustin location has managed to rack up nearly 1000 Yelp reviews after only a year of operation and is the default KBBQ restaurant for nearby UCI students. 68 W Main St.

3) Monrovia: The second location of Luscious Dumpling opened October 12. Naturally there are already lines out the door. 919 W Duarte Rd. 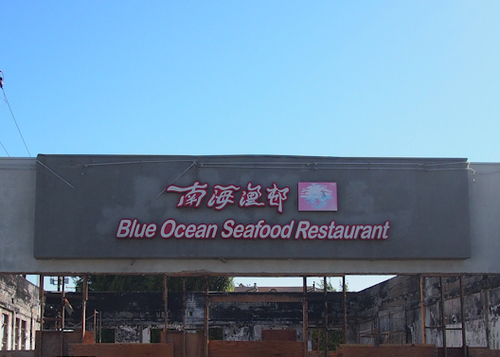 4) Alhambra: One and a half years after the massive fire which gutted Blue Ocean Restaurant, management has finally began reconstruction. The only thing left standing were the four walls so this will probably take awhile. 1412 S Garfield Ave.

5) West Covina: Chef Elmer Komagata at Fujin Ramen, always the contrarian, announced a complete change to the original tonkotsu recipe. The new broth has nearly no gelatin and less than 2% fat. It's difficult to predict how the fat-loving ramen otaku will react, but kotteri (back fat) is still available as an add-on. 1017 S Glendora Ave.

6) Alhambra: Bao Bao has shuttered. This is the restaurant that replaced Be Be last January. 525 W Valley Blvd.