While Tortilla Republic soft opened this week for friends and fam, Morten Kaag, John Halter, and Mina Azami of Taste on Melrose and Taste in Pacific Palisades share the second location of their modern Mexican restaurant with WeHo residents on Tuesday, March 27. This here is the former Fat Fish space on Robertson which now sports a chic new outfit modeled after the aesthetic found at Tortilla Republic's original home in Kauai, Hawaii. The two locations also share a similar but not identical Mexican menu (page 1, page 2) offering the likes of duck confit tacos, hibiscus flower enchiladas, and ancho-seared salmon. Smaller bites are mostly priced in the low teens with entrees in the low to mid 20s. Naturally, Tortilla Republic serves a slew of margaritas at its Margarita Bar, in addition to assorted tequilas and a few other signature cocktails like a Pisco Sour and a Moscow Mule. The bar is set to serve until "late," meanwhile hours of operation for dinner are Tue, Wed, Thu, Sun 6-10PM and until 11PM on Fri and Sat nights. 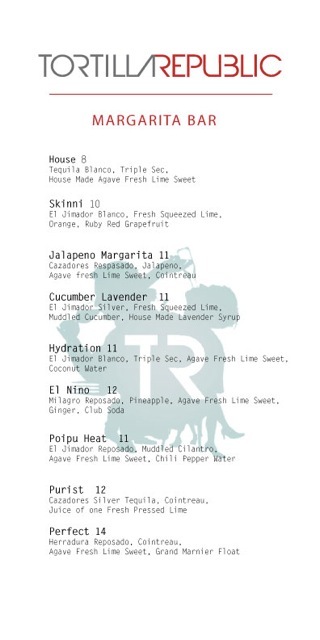 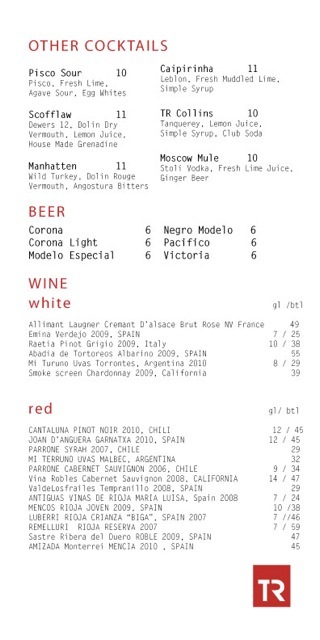 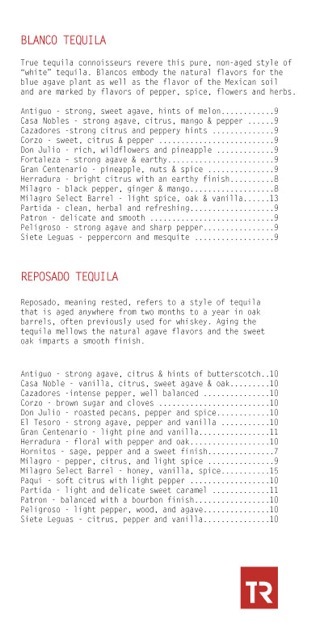 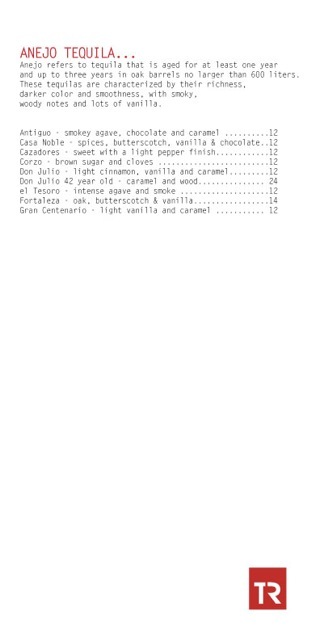