LA's 12 Most Anticipated Restaurant Openings in 2012

Share All sharing options for: LA's 12 Most Anticipated Restaurant Openings in 2012

Although 2012 is nearly half over, most of this year's most notable restaurant openings are still to come. With the re-launch of Tom Bergin's behind us and next week's debut of Ricardo Zarate's new Mo-Chica, here's a guide to the rest of this year's most anticipated openings, in no particular order. 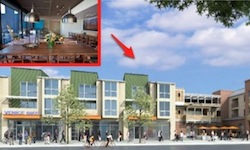 1) Cafe Gratitude Venice: The owners of Cafe Gratitude have being doing a few things right at their Larchmont location: catering to celebs, offering freebies and creating a bit of drama. All of this has led to an explosion in business, making this cafe one of LA's busiest. Naturally, a Westside location was in order. No one was surprised when CG snapped up some real estate on Rose Avenue in Venice earlier this year. Construction is nearly complete. Eater Projected Opening Date: June 20. 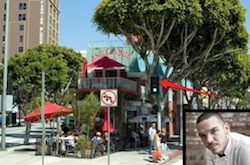 2) The Parish: Casey Lane's 15 minutes of fame start now. Riding on the success of The Tasting Kitchen on Abbot Kinney, the young chef from Texas is about to open two new concepts, one of which is The Parish, which is taking over the former Angelique Cafe space on the clever corner of Spring and Main. The restaurant opening has been delayed this year due to building permit and construction issues, but should open next month. Eater Projected Opening Date: June 12. 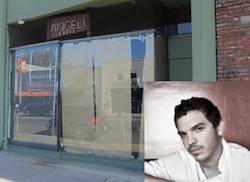 3) Itri: The second forthcoming restaurant from Casey Lane (The Tasting Kitchen, The Parish) is Itri, which is taking over the former Angeli Caffe space on Melrose (is it a coincidence that Lane is taking over two former cafes named for angels?). At Itri, Lane is going for casual Italian. It will be a tough spot to fill for fans of Evan Kleiman's beloved Angeli. Eater Projected Opening Date: August 15. 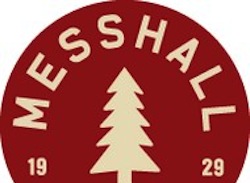 4) Mess Hall: Bill Chait is making a name for himself in this town, with star-studded chefs at his side. Mess Hall is Chait's second biggest project this year, taking over a former Louise's Trattoria, and here he has teamed up with partner Rob Serritella. Meanwhile, Osvaldo Maiozzi, who designed Rivera, is back on board to do interiors. The menu: "higher energy..., with a modern twist." Eater Projected Opening Date: July 10. 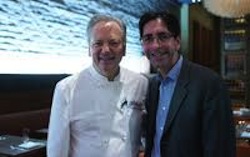 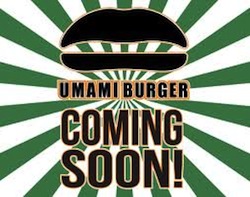 6) Umami at The Grove: Adam Fleischman's Umami flagship at The Grove is moving right along, although the Mid-City Neighborhood Council continues to bombard neighboring residents with flyers about the impending opening. Construction plywood is up and a spokesperson at The Grove confirms that the restaurant should open this summer. There will be seating inside and out for 175, and architects are featuring green and sustainable building materials and fixtures. Eater Projected Opening Date: September 15. 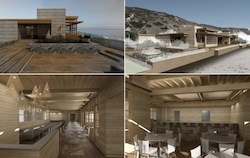 7) Nobu Malibu: The renderings alone have dining dorks drooling. It's very East Coast meets West Coast, with lots of beige, overlooking bluffs and the greater Pacific. Destination dining, with a good chance of celebrity spotting on the side. Eater Projected Opening Date: June 15. 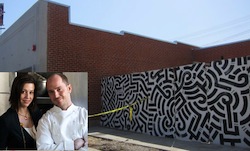 8) Sycamore Kitchen: The Hatfields' forthcoming marketplace cafe on La Brea, between 1st and 2nd Streets, is moving full steam ahead. Staff expect to start cooking and setting up in the next two weeks. Brian Best, formerly of Hatfield's, will be the opening chef at the new spot. Eater Projected Opening Date: July 20. 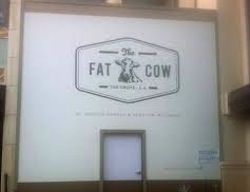 9) The Fat Cow: Gordon Ramsey marched into this town with the notoriously expensive Gordon Ramsey at the London. He sold it when things were tight, but now he's bringing a gastropub to The Grove. Because we need something else to draw crowds to The Grove. Eater Projected Opening Date: September 1. 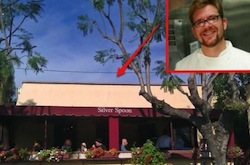 10) Connie & Ted's: Michael Cimarusti's new casual concept, Connie & Ted's, is being billed as a classic New England seafood shack with a swinging screen door. Crab cakes, fritters and oysters will be on the menu, though, one assumes, Cimarusti's elegant touch will be felt throughout. The restaurant partners only recently picked a contractor, and though they have building permits, this one seems a ways off. Eater Projected Opening Date: October 15. 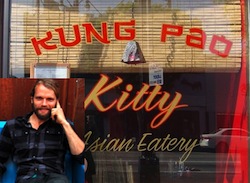 11) Travis Lett's New Project in Hollywood: The success of Gjelina has put Travis Lett on the spot. Is he opening a restaurant in New York? Will he open another GTA? Nothing is certain, except that he has purchased the former Kung Pao Kitty space on Hollywood, and plans to turn it into an eatery. Eater Projected Opening Date: ???????? 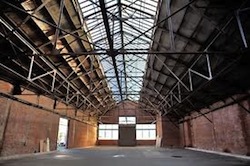 12) République: Walter Manzke is only cooking at Milo & Olive through the end of this month. Then, he's back to working on République, the downtown destination that will certainly give other French brasseries in this city a run for their money. As previously reported, the slasher project (bakery, bar, restaurant, cafe) will serve French comfort food - what Manzke enjoys cooking most. Eater Projected Opening Date: December 15.