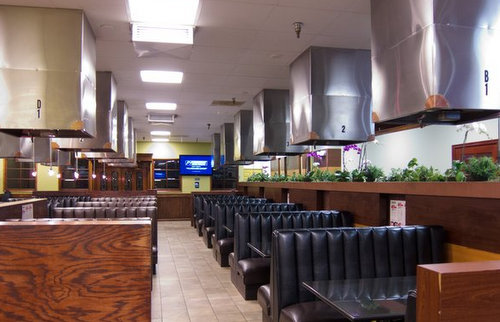 1) WESTERN & 1ST— Dream Korean BBQ takes over the former Shik Do Rak location on Western. Like many aspiring barbecue places, it's offering a $9.99 all-you-can-eat lunch special, which is like the six dollar burger of Koreatown. The magic entry point offers brisket, bulgogi, chicken bulgogi, and pork belly — not too shabby. Remember, Shik Do Rak, which was originally on Olympic and Hoover, started the duk bo ssam trend, the flat white rice paper wraps that are now ubiquitous in Koreatown.

2) WESTERN & 4TH— The Pho 4000 slot has changed over into a slightly updated pho joint called Pho Ever Yum. Clever name, but early Yelpage haven't been too positive. Pho 4000 was one of the early pho restaurants in Koreatown that faded slowly before the this switch. 425 S Western Ave. 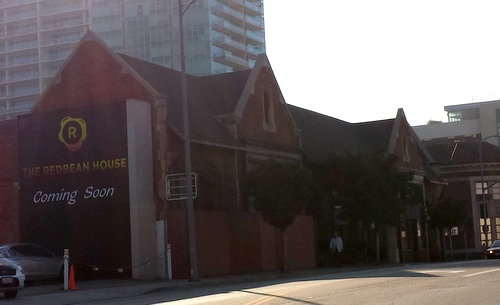