The Wilde Thistle Only A Few Weeks From Debut in Palms

Share All sharing options for: The Wilde Thistle Only A Few Weeks From Debut in Palms

After months of construction, the end is in sight for The Wilde Thistle, a Celtic eatery in Palms by Caity Wallace that hopes to open in a few weeks. As of today, crews were putting in the drywall and beginning to install finishes after electrical and plumbing permits were issued. That leaves only final building and safety and health permits for the 1,200 square foot cafe that resides in a rather unsightly mixed-use building on the corner of Palms. 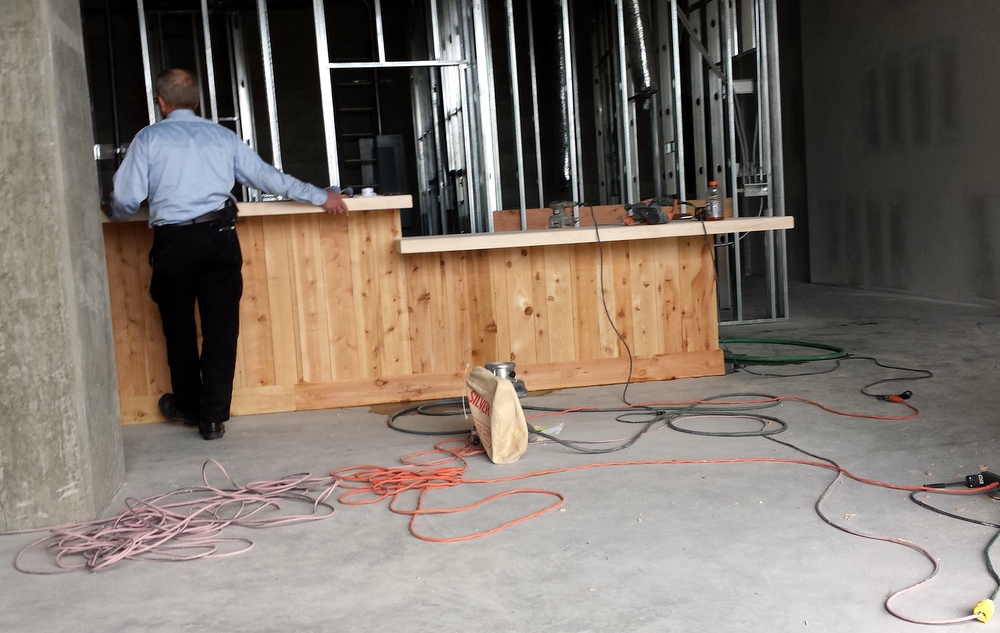 Still, the space should be a nice change of pace for this part of the neighborhood that really only has Simpang Asia and The Garage to congregate in. Menu offerings will include tea, crumpets, toasted cheese sandwiches, and homemade pasties made the Cornish tradition (think of them like dense empanadas). In the evening, expect a pub menu plus beer and wine.
·All The Wilde Thistle Coverage [~ELA~]