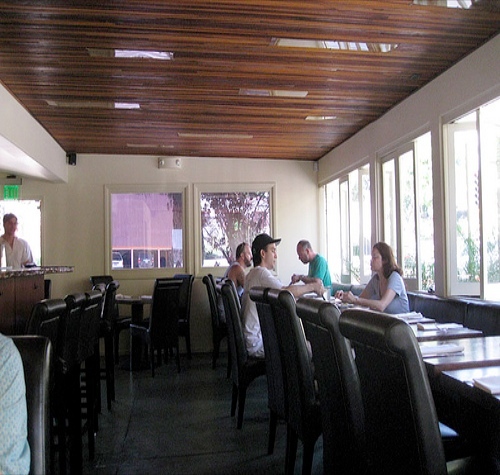 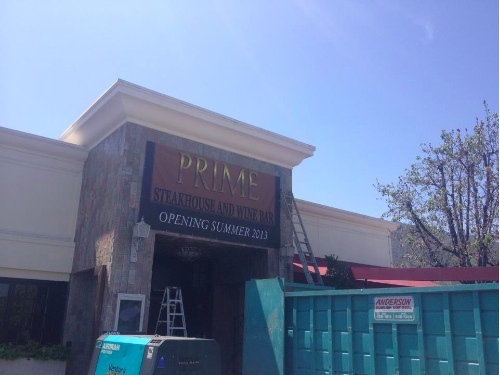 Up above, a before and after look at Urbano Pizza Bar, retooled into the new Sixth St Tavern, an American eating and drinking place from ACME Bar Group (Spring St., Laurel Tavern) opening April 24. After months of renovations chronicled on The Facebook, management has spruced up and de-pizzaed the zinc-topped bar, removing those glass partitions, adding beer taps, and reconfiguring the backsplash with white subway tile. As for the Urbano relocation, word on the street is that owners are considering the westside, but for now that project is on the back burner.
·Urbano Pizza Bar Relocates, 6th St. Tavern Moves In [~ELA~]