The anticipation is palpable at Badmaash (Indian for bad-ass), a new Indian gastropub underway downtown, filling social media avenues with the latest updates. Right now owner Pawan Mahendro and his son are adding finishing touches to the restaurant's interior and awaiting a final health permit. A few months ago they had hoped to be ready within a few days, but delays held up the launch. 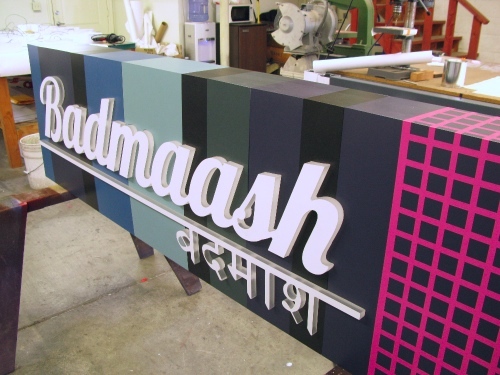