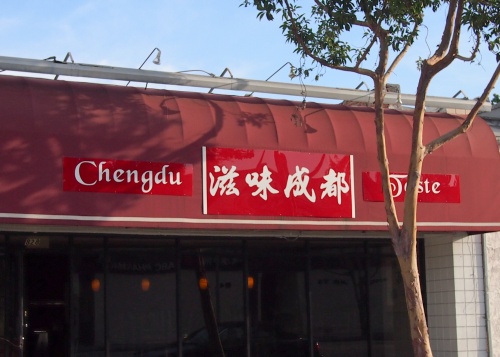 1) Alhambra: Chengdu Taste is set to open June 25. A typical SGV flip here involved nothing but a row of new acrylic signage on Golden Shanghai's old awning. An eager manageress advises that the kitchen team is from Chengdu, and the new menu will have plenty of fire. Golden Shanghai, much like Wok and Noodle, which it replaced, was a fine Shanghainese standard, but the Sichuanese wave continues and the Shanghainese genre keeps moving upscale in The SGV. 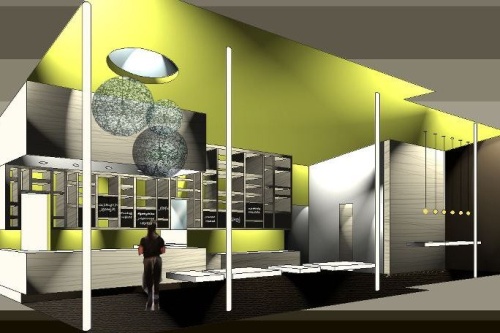 2) Alhambra: A Bruxie knock-off is coming to Alhambra. The Grids is optimistically set to soft open July 6, but interior construction is nowhere near completion. The menu in its current state features nine savory waffle sandwiches and four dessert waffles. No Asian-fusion wafflewiches have been planned by operator Jason Lin. 1468 E. Valley Blvd. 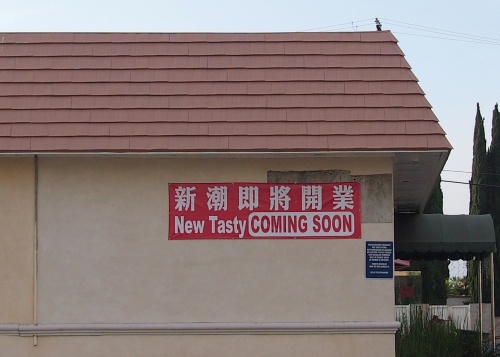 4) Alhambra: The much-hated Face Cafe is no more. New Tasty, a Chiuchow-style restaurant, will replace it shortly. 301 E. Valley Blvd.