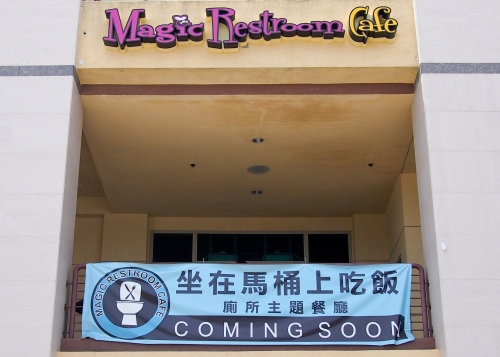 1) City of Industry: Outrageously themed restaurants continue to open throughout Asia. There's Vampire Cafe in Ginza, and a Barbie Cafe in Taipei. Recently, Taiwan has overtaken Japan as the country with the most absurd (or awesome?) themed restaurants in the world, and that's where the Magic Restroom Cafe draws its inspirations. Taking a cue from the Modern Toilet in Taipei, diners at Magic Restroom will sit on toilets while they dine on Taiwanese snacks. The space is still under construction and there's no word whether the toilets will be actually plumbed. We really hope so. 18558 Gale Ave., #222 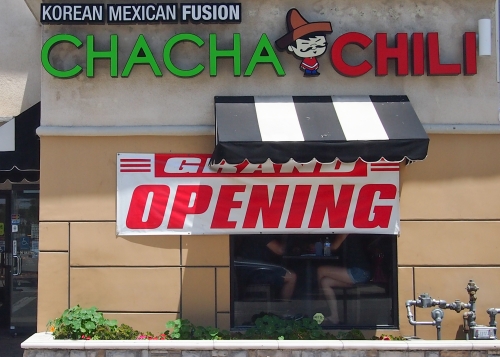 2) Alhambra: The previously reported Cha Cha Chili grand opened May 29. There's Korean Angus burgers, kimchi-kalbi quesadillas, as well as beers on draft, and in bottles. This is the not so secret "secret" menu. 640 W Valley Blvd. 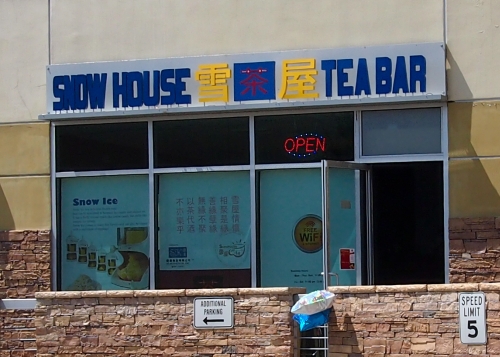 4) San Gabriel: Snow House Tea Bar replaced the long shuttered Yogurtland behind Jazz Cat Cafe. The name is self-explanatory. There is shaved snow in the style of Class 302, and a lengthy list of Taiwanese style milk teas to go with the fluffy snow. 123 E Valley Blvd., Ste 108