Share All sharing options for: Hooray Henry's Replaces The Beverly With London Flair

Take a peek at Hooray Henry's, a swinging new club that replaces The Beverly in about a month or so right by the defunct Jerry's Deli on Beverly. The London-inspired concept from John Terzian and Brian Toll of the.h.wood.group (Bootsy Bellows, SHOREbar) evokes the stately elegance of London hotels with a whimsical, British flair seen through decor, uniforms and wall art. Think vertical and horizonal lines, brass accents, and colorful smoked mirrors. 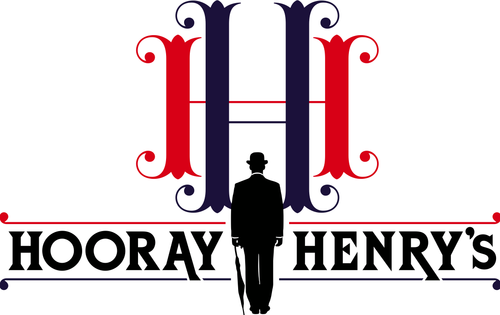 Designed and fleshed out by John Sofio of BUILT (he also designed The Beverly and recently won an AIA/LA award for SHOREbar), Hooray Henry's features two central "eye" foci — one is the wall above the back bar that highlights a hand-painted mural, and the second, a 3-D wall where DJs will perform. And just like at Bootsys, there will be a VIP VIP room, this one located on the building's second floor and modeled after a London hotel suite. [Eaterwire]