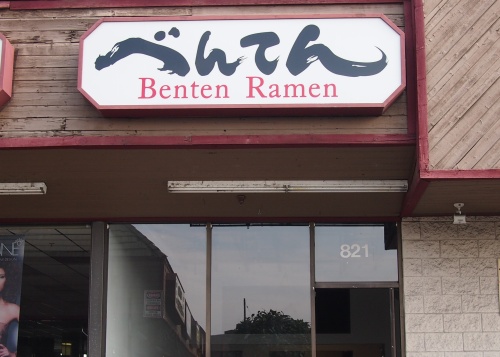 1) San Gabriel: Benten Ramen in the Takadanobaba neighborhood of Shinjuku (next to Waseda University), is opening its first US branch after more than 20 years in Tokyo. Benten will replace the loved, but oft-empty Tonchan Ramen and is slated to grand open tomorrow, July 4. Benten Ramen is apparently one of the top 10 tsukemen (dipping noodle) joints in Tokyo, and is known to offer up to 2.2 pounds (one kilogram) of noodles as an option. With the current heat wave, this new dipping option, also available spicy, will launch just in time to serve sweltering carbwhores. 821 W. Las Tunas Dr. 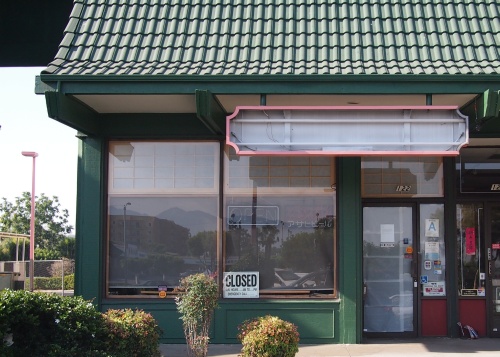 2) Monterey Park: Open Door served its last dinner on June 30 after four and half years of French-Japanese izakaya service. Management tells us they're in the midst of a concept retool, and the rumor mill says it may be a fry shack to be called "Tokyo Fried Chicken." This should roughly translate to a smorgasbord of fusiony karaage, and even the remotest possibility of karaage with waffles should get everyone excited. A relaunch is slated for July 31. 122 S. Atlantic Blvd.