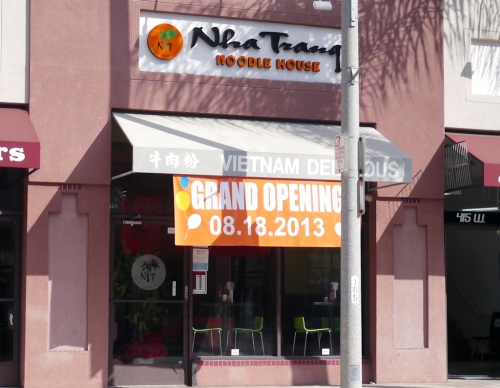 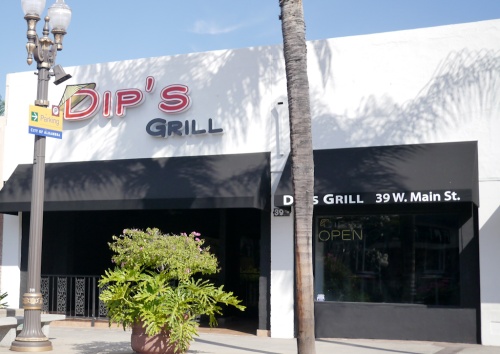 4) El Monte: Oh Village took over Liang's Kitchen this month. The Chinese name, "over the mountain" is evocative of a 50s Taiwanese pop song. However, the menu seems pan-Chinese. 10131 E Valley Blvd.

5) Alhambra: Chengdu Taste suffered its first fraudulent credit card transaction this week and chef/partner Tony Xu tweeted the receipt of crime. How did management first became suspicious? An exceedingly high (20%) tip was left on a credit card issued in China. Xu tells his followers he has no problem feeding the hungry. Of note: the thief had the audacity to order additional take-out items and charge them to the card. 828 W Valley Rd.