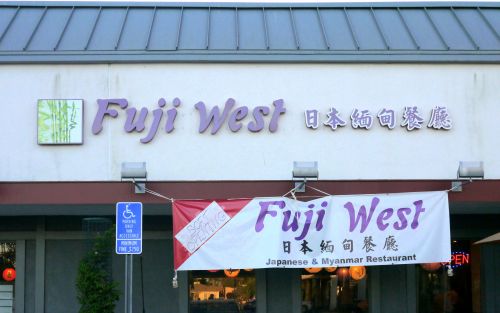 2) Industry: Smelly Pot took over La Kaffa, and is currently in soft opening mode. The exterior sign hasn't been changed (neither has the interior) save for a banner, but there's a completely new hot potting menu that is clearly a Boiling Point knock-off. One oddity on the menu besides the stinky tofu pots: Taiwanese popcorn chicken hot pot. 17987-17999 Keystone St. 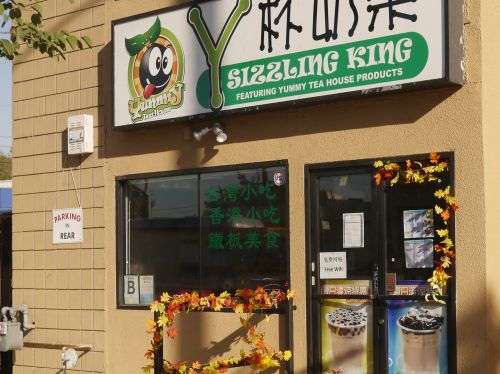 3) Alhambra: Yummy Tea House has replaced Sizzling King. There are a few carryover items such as Hainan chicken and sizzling plates, but the new shack focuses on Taiwanesey snack foods and boba milk teas. The location remains rather cursed. 525 West Valley Blvd.