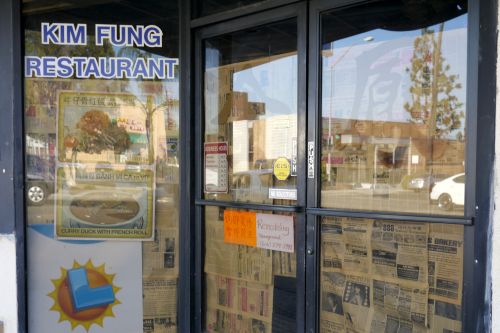 1) Monterey Park: Kim Fung, one of the oldest restaurants in San Gabriel Valley, and among the first Teo-chew style eateries in the area, has closed after 30 years. Per management, the owners are retiring. 128 N Garfield Ave

2) Monterey Park: de cafe Baristas will start curbside coffee service in front of Atlantic Square on September 9, at 7 a.m.. Park along the plaza's white zone and there will be a stand ready with (hot or cold-brewed) third-wavey joe. 500 N Atlantic Blvd Ste 121 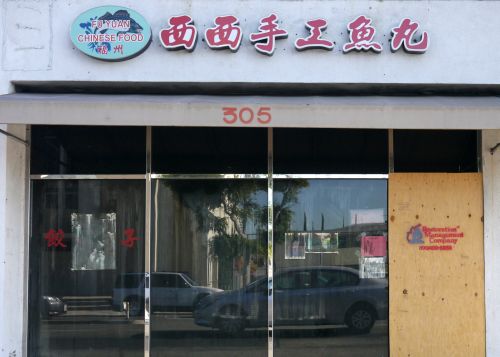 3) Monterey Park: Fu Yuan, known for its Chaozhou-style stuffed fish balls, apparently has caught fire, again. Also known as "Xi Xi Fishballs" as well as "Sweet Blanket," the restaurant was closed for all of 2010 and half of 2011 after the first fire. 305 W Garvey Ave