Brooklyn pizza institution Grimaldi's will open its first west coast restaurant on January 27 just south of LAX in El Segundo. And management is banking on success, assuming a 7,200 square foot space on Rosecrans Avenue equipped with coal-fired pizza ovens that clock in a 25 tons, burn through 100 pounds of coal daily, and fire pies at 1,200°F. 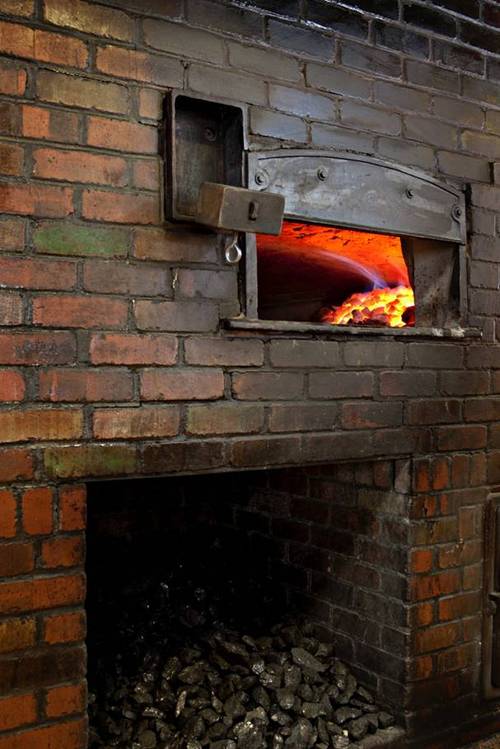 Does water make a difference in pizza dough? Grimaldi's seems to think so, and thusly management has hired a chemist to "recreate the mineral content and exact competition" of Brooklyn water, says a release. Here's an example of Grimaldi's menu. It's pretty straight forward, defined by pizzas, calzones, and salads. Beer and wine on offer, too. Pending the success of this here location, Grimaldi's is looking to grow its reach in Cali this year.

And just a little backstory, Grimaldi's was originally opened in Brooklyn by Pat and Carol Grimaldi, but the chain has expanded across the country more recently as a result of new ownership.
· Iconic Brooklyn Pizzeria Grimaldi's Set to Launch Feb 2014 [~ELA~]