Tana's. That's what we call it. Let the tourists and newbies who just flew in with dreams of making it big, call it Dan Tana's. They're not regulars. They wait at the bar sipping stiffwhatevers while we're seated before them without menus because we know what we're ordering. It's understood. It's the way it is and if you have a problem with it, go to Maggiano's. Put it this way, if you come over to my parents' house because you heard my mom makes a mean Friday night brisket, who do you think is getting the first slice and kisses throughout the meal? It's the same thing at Tana's. You're gonna eventually eat and you'll love it, happy the experience lived up to the hype, but you're not getting the same love as family. 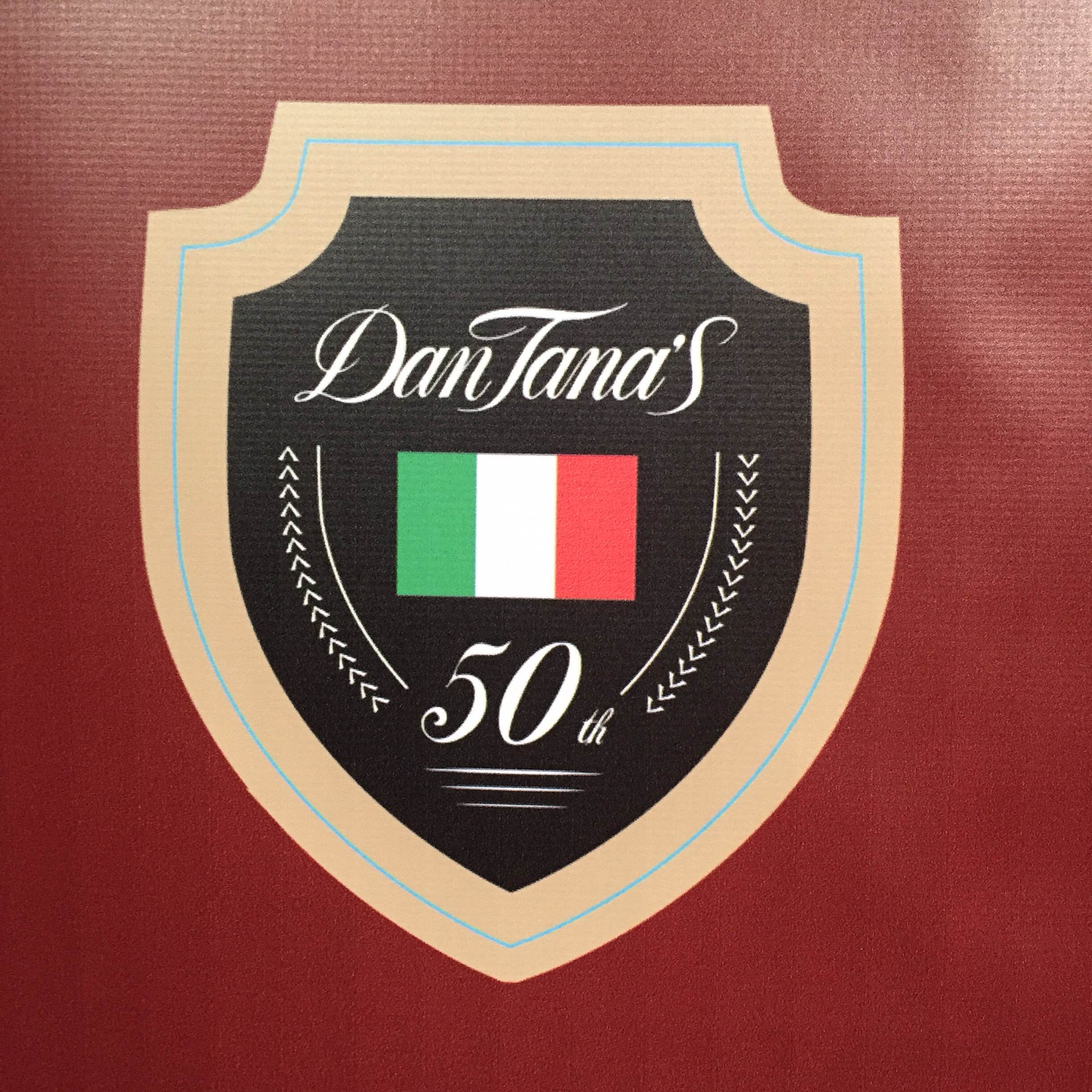 So, when Tana's celebrated their 50th anniversary last night, it was invitation-only and the second time since opening in 1964 the West Hollywood red-sauce-and-Caesar-salad-dressing mecca was shut down for the night (George Clooney was granted a few late Sunday night hours to throw a post-Oscars party in 2006 when he was nominated in two categories and left with a gold statue). And because I spent the last decade ordering endless glasses of Jack Daniels and baskets of cheesy garlic bread and plates of ground sirloin steak and bowls of cappuccino ice cream, making friends inside the cozy house of Tana, I was there, celebrating amongst loved ones.

Because I spent the last decade ordering endless glasses of Jack Daniels, I was there celebrating amongst loved ones.

The valet was shut down by the time I arrived, a swarm of Teslas and chauffeured Mercedes clogging Santa Monica Blvd., valet attendants running in every direction, sweat pouring from their anxious faces. Finally the head attendant breaks the news and directs me across the street to another lot where the attendant there is more interested in two girls dressed like pros than allowing me entrance, but shockingly the pros aren't interested in him, so he allows me to park.

Zach, the weekend maitre d' was kissing so many people when I arrive, I couldn't give him the proper hug that usually accompanies our greetings, but he sees me and calls me J-Man with a smile, and then Andre the waiter and I embrace and he hands me a 50th Anniversary pin and tells me to enjoy the night as I walk onto a red carpet with a step and repeat set up in the alley, along the side of the restaurant.

Flashes were lighting up Kevin Connolly and Harry Dean Stanton as I shuffled past them and other regulars I don't know by name, so we nod at each other, recognizing our bond and Michael Chow was being escorted into the restaurant through a side entrance, but the party was flowing into the back parking lot, done up with Astroturf and hedges and a photo booth with a mass of people sipping drinks waiting their turn, snacking on fried calamari and shrimp cocktail, so I went with the flow.

The space was bigger than I imagined and packed with familiar faces, including Breckin Meyer and Jesse Bradford, who along with a few other friends including Ryan Phillippe, had at one point eaten at Tana's 100 Thursday nights in a row and they were all wearing suits, taking in the scene, eating sliced lamb chops off small plates, and when I finally made my way to the outdoor buffet of the ludicrously good chicken parmesan (named after the late director Ted Demme), Casear salad and sliced steak, a nearby stage featured former owner Dan Tana and the woman he sold the restaurant to years ago, Sonja Perencevic, receiving a plaque from the mayor of West Hollywood and everyone was smiling and watching while excitedly dining, taking advantage of the rare treat of all-you-can-eat, complimentary Tana's.

The outdoor bars were packed, so I made my way through the crowd, back toward the restaurant, and ran into Christian, the maitre d' who was recently photographed by The Hollywood Reporter for their piece on the anniversary, who looked exhausted and joked with me that the dress code was actually "bottomless" and he said he'd see me inside as I moved past him. A real housewife of Beverly Hills was dancing with friends to the disco music now blasting out of speakers and I hustled away and ran into the guys from Wexler's Deli and told them they were killing the L.A. bagel game and Micah Wexler laughed proudly knowing I was telling the truth.

Every booth was overflowing with half-eaten plates, full drinks, and thrilled faces.

Inside the restaurant, it was standing room only as every booth was overflowing with half-eaten plates, full drinks and thrilled faces. A buffet of meatballs, fish and homemade bread was set up in the back room where Jerry West stood in front of his jersey hanging on the wall, listening to a fan tell him he wishes the former GM was still with the Lakers and around the corner, Steve Tisch held court in the front room's corner booth while Kathy Hilton struggled to move past the happy crowd.

People were hugging and posing for pictures with the waiters and busboys they've known for countless years and I was thankful to be there amongst the family of regulars-old and young, celebrity and civilian-to toast the L.A. institution we call home. And while exiting past drunken guests taking selfies against the step and repeat, an army of paparazzi waiting on the nearby sidewalk, cameras at the ready, I received a gift bag, looked through it and pulled out a black apron featuring Dan Tana's 50th Anniversary logo, a piece of our home away from home that will forever live with us, where it belongs.

—Jordan Okun
Okun is the author of L.A. Fadeaway, a novel.