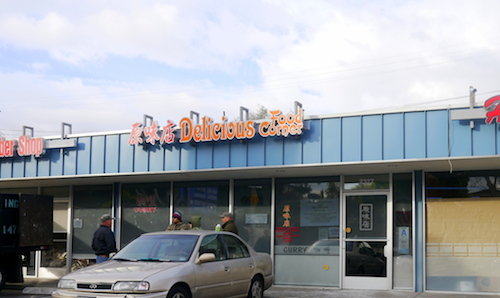 1) Monterey Park: This morning, instead of the typical line, a construction crew was found in front of Delicious Food Corner, where all Harm Lam Kee customers have decamped to since 2011. The restaurant has started a month long nip/tuck, which includes expansion into two storefronts. Expect a much larger kitchen than before and a relaunch on March 1. 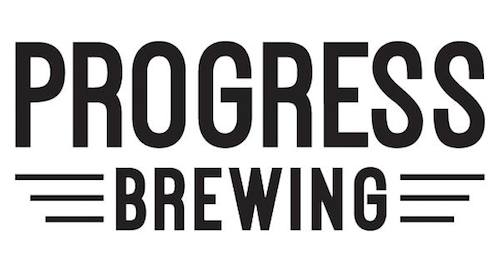 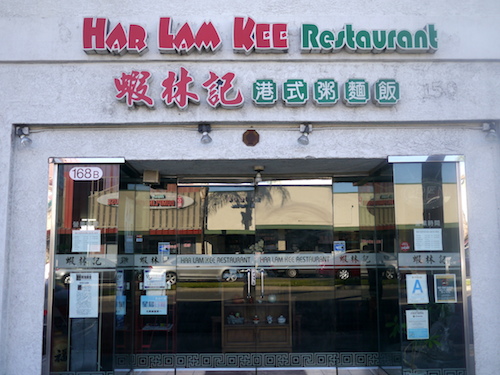 5) Monterey Park: After a few months of experimentation, Cafe de Baristas is now utilizing its own roasts across the board. CdB joins Taza (Arcadia) and Fresh Roast (San Gabriel) as SGV coffee shops roasting their own beans in-house. 500 N. Atlantic Blvd., Ste 121