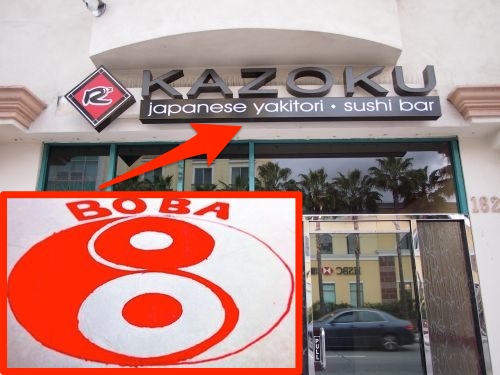 1) San Gabriel: Boba7, Elton Keung's boba drink pop-up in residence at Soi7, has literally increased by one. Boba8 is the new collaborative Asian alcohol program situated at R2 Kazoku, which launched about a year ago. The pop-up will run Thursday to Sunday, 5 to 11 p.m. 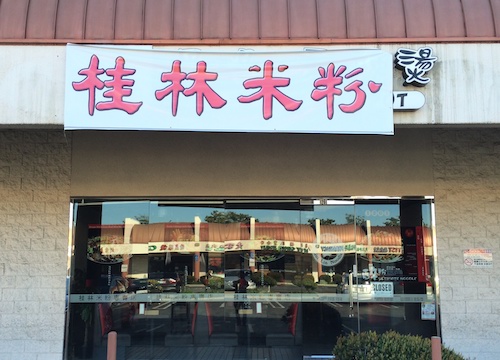 4) San Gabriel: Despite recently picking its paces, New Chong Qing, which has been around since 2009, has been sold to Nha Trang. This will be the fourth Nha Trang branch. 120 N. San Gabriel Blvd.