Stephane Bombet, Bill Chait, Brooke Williamson, and Alan Schulman give their thoughtful takes on the issue.

News broke on Tuesday that the LA City Council voted to increase the city's minimum wage to $15 by 2020. There is no question that the rather polarizing decision will put a serious strain on small businesses in its attempt to close the income gap. Restaurateurs, who manage notoriously thin margins, are hit especially hard with the new legislation. When asked for their reaction to the wage hike, four restaurant owners expressed disappointment for the failure to consider a more nuanced approach that considers tips into the compensation calculation: 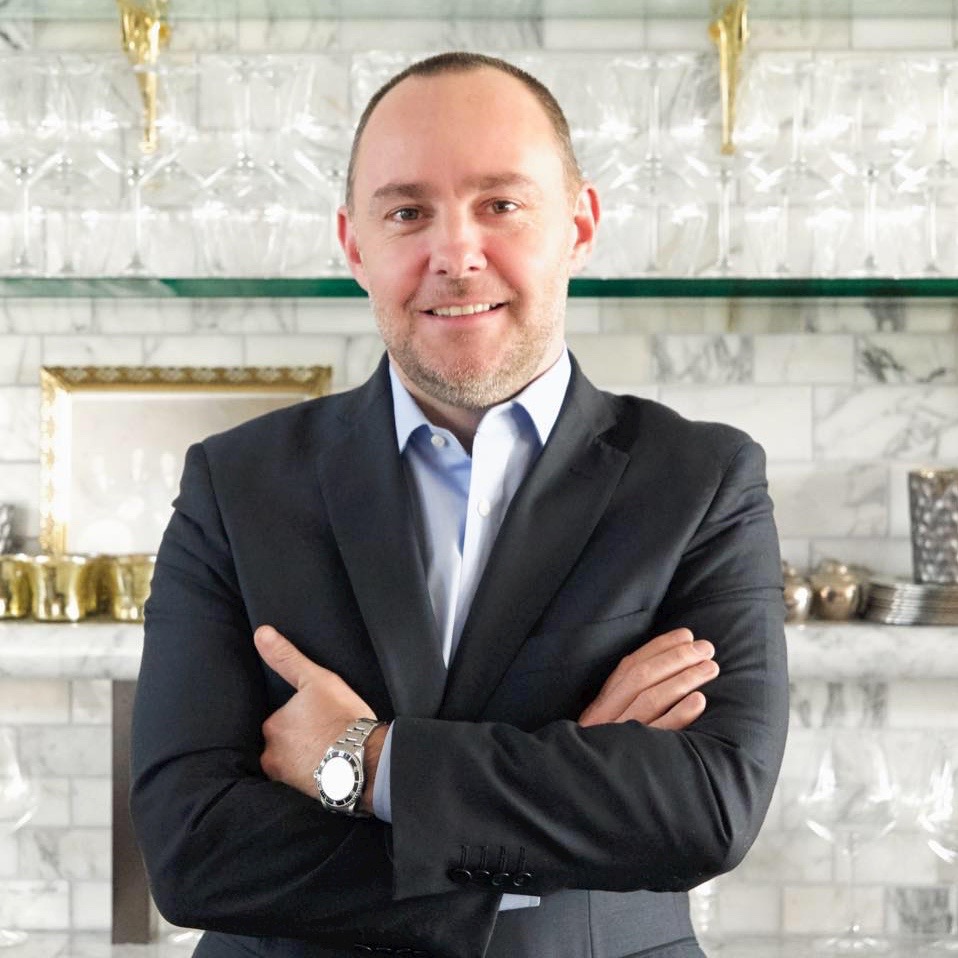 Restaurateur: Stephane Bombet
Restaurant: Terrine
Reaction: "In our restaurants no one is paid minimum wage. We respect our employees and help them grow in our organization by giving them access to better positions so they can make more money. However, our net margins are less than 13%, so the idea that we will be able to digest a 67% wage increase is wrong. The math just doesn't add up.

We want to pay everybody more if we can, but it has to be fair. Giving $5 more an hour to a waiter that already makes $40 to $60 an hour makes no sense. But giving $15 an hour to someone that makes $10 with no tips is something we want to do. Therefore, I support the total compensation idea. As long as tips are included in the calculation, everyone should get a raise. But this is the only way we can make it work. If tips do not count toward the minimum, there will be two consequences.

First, will have to let some employees go, and second, we will either be forced to close down or stop opening restaurants.

Does this make any sense to anyone? We have hired over 400 people over the past few years and paid millions of dollars in sales taxes. The answer is not to push restaurateurs in a corner, but to help us be part of the solution. We want to raise the minimum wage, but in a way that doesn't put at risk the jobs of ten of thousands of people in Los Angeles." 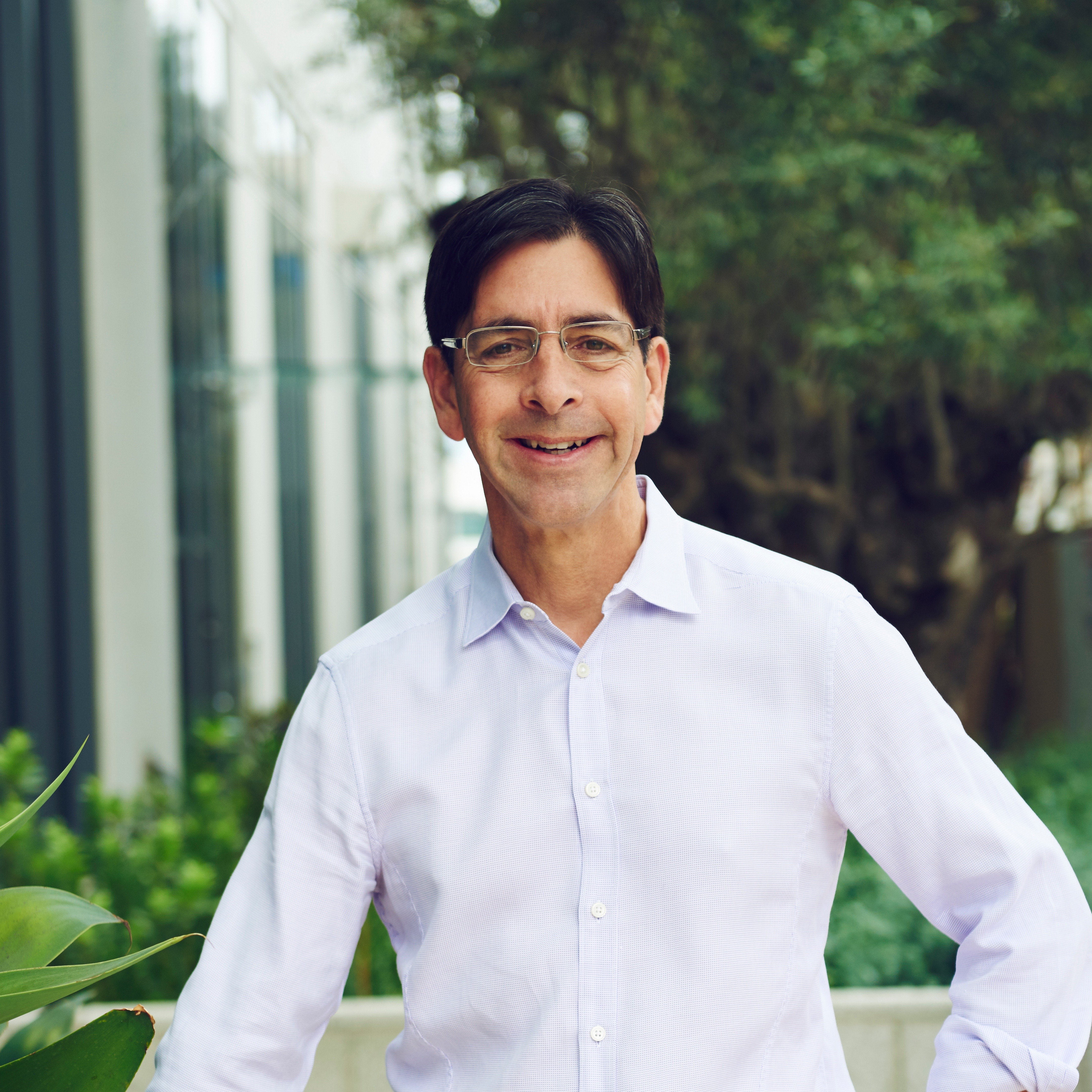 Restaurateur: Bill Chait
Restaurants: Bestia, Barrel & Ashes, B.S. Taqueria, Republique, Petty Cash Taqueria
Reaction: "To say that we are disappointed with the outcome by the City Council is a tremendous understatement. The restaurants and many small businesses in Los Angeles came out in support of an increase in the minimum wage. In fact we fundamentally agreed with the premise about the necessity due to the high cost of living in the Los Angeles area, particularly for our kitchen staff.

Our basic premise was simple. Let's direct the minimum wage increase to those kitchen workers that needed the increase, and for our front of the house service staff which was already earning well in excess of double even the projected minimum wage, we asked for a bifurcated wage that recognized the huge additional income they earn which is not shareable with the kitchen staff under California law.

Will ultimately lead to the end of the tipping system

We have always felt this was an extremely unfair practice and will ultimately lead to the end of the tipping system. What was most distressing is that the city council president, Herb Wesson, in a closed door session, introduced two new additional amendments to the minimum wage ordinance that were incredibly harmful to small business and had never been discussed. He attempted to jam them through at the behest of organized labor which led to a very contentious situation and it continues to be today. This type of politics undermines the whole credibility of the process and the fair representation of all of us in Los Angeles." 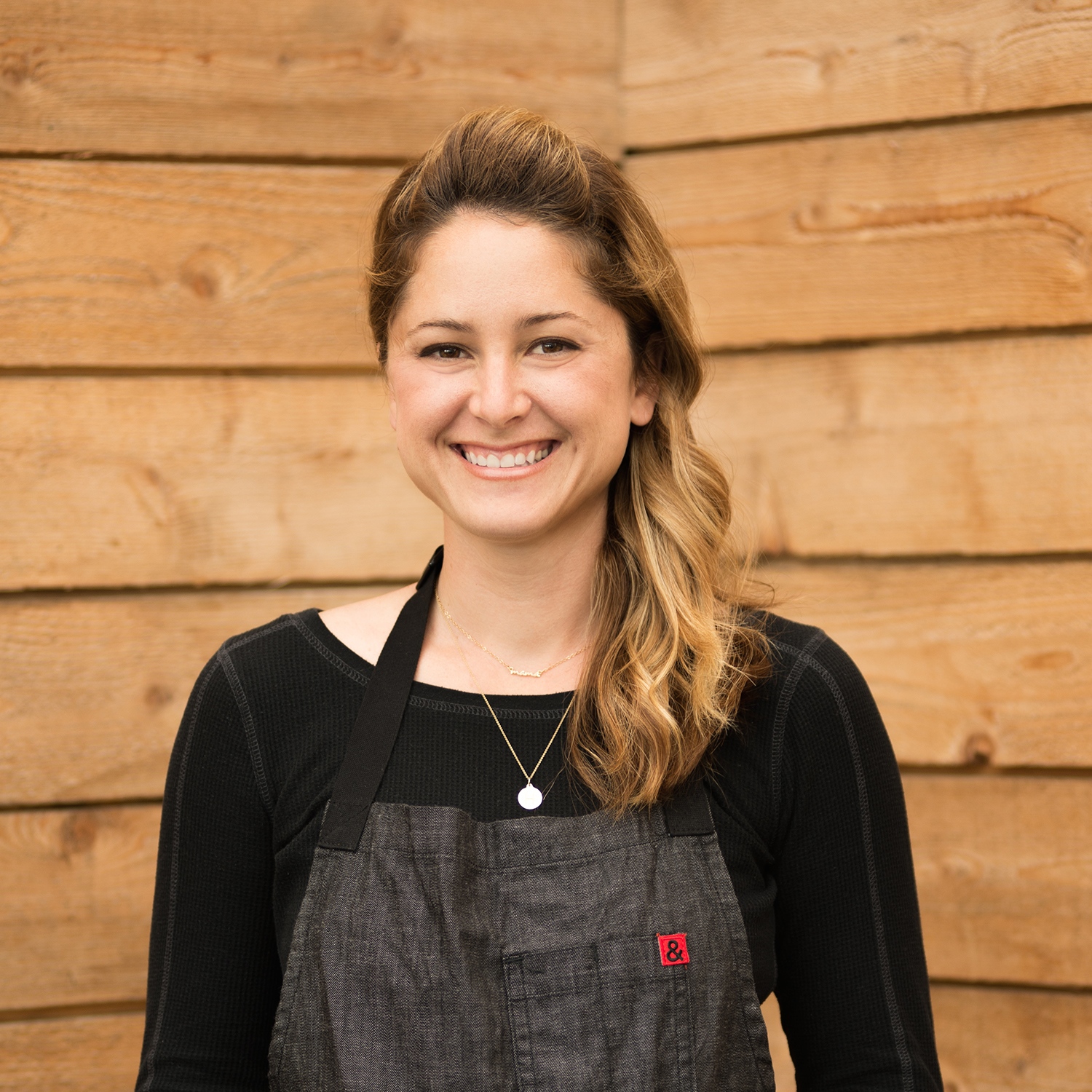 Restaurateur: Brooke Williamson
Restaurants: Playa Provisions, Hudson House, The Tripel
Reaction: "I understand and completely agree there is a need for a higher minimum wage standard.  But in the official documentation from the city regarding the 2020 wage hike, it clearly states that this could result in layoffs and closures for small businesses.

The city is fully aware of the issues that will arise for family-owned restaurants like ours, but won't consider tip credits or a total compensation package as an option.  This tactic is proven successful in other cities, and I'm very happy to compensate employees whose tips don't add up to minimum wage, unfortunately this is not an option here in Los Angeles." 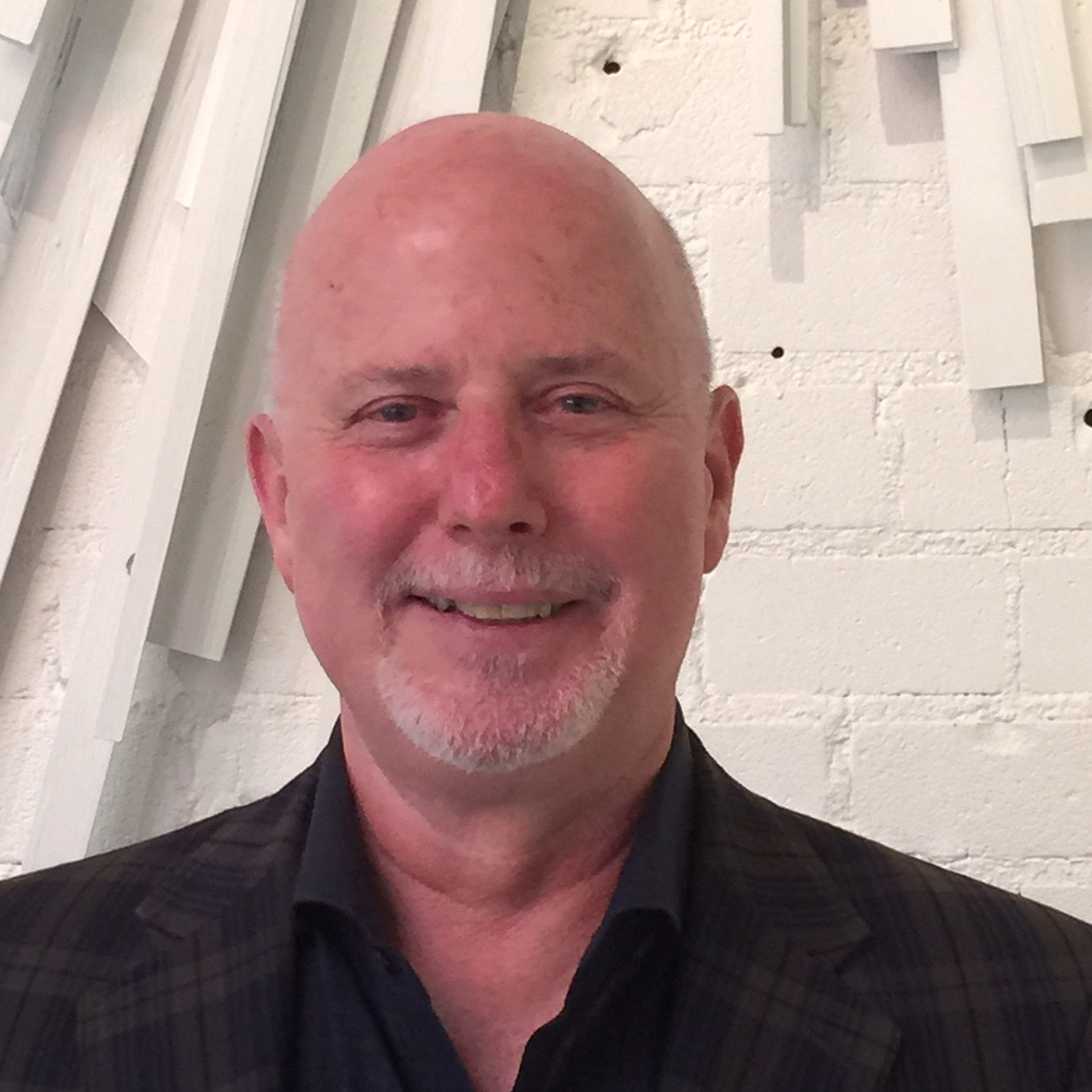 Restaurateur: Alan Schulman
Restaurants: AKASHA, Sāmbār
Reaction: "This is a major game changer for our industry. It will force our industry to redefine itself. There won't be a choice.

The IRS acknowledges tips as income and that is not being considered into the equation. Additionally, the impact the minimum wage will have on our industry is all passing through payroll so worker's comp is directly impacted.

We don't disagree with the increase of the minimum wage, we are asking that they take tips into consideration as part of the process."