Down East LA side streets and in Santa Maria backyards, along dusty byways in Bakersfield, amid quiet Bay Area suburbs, and huddled beneath transmission towers in the San Fernando Valley, California’s barbacoa vendors preserve a centuries-old weekend ritual of pit-roasting meat. Here, as in Mexico, Sunday mornings are for feasts of tender, slow-cooked lamb, goat, or even beef or chicken tucked into warm, floppy tortillas, laced with salsas, and followed up with sips of rich herb-flecked consomé.

Barbacoa is a religion in Mexico, particularly in the states of Hidalgo and Estado de México, where practitioners dedicate themselves to the hyper-specific techniques of their small towns and villages. Singular recipes are passed down from generation to generation, eventually crossing the border along with their passionate cooks to the bustling cities, calm neighborhood sidewalks, and agricultural expanse of California. These small operations do more than provide a hearty weekend meal — they nourish the state’s thriving immigrant communities who come together over platters of meat to honor pre-Hispanic traditions and celebrate the depth and vibrancy of Mexican cuisine in California.

Over the past 15 years, I’ve sought out versions of Mexico’s regional barbacoa practices throughout the Golden State, and observed signs of a scattered but traceable barbacoa trail. Its route follows the well-worn path of Mexican immigrants looking for work in farms and cities, winding northward from Los Angeles through the state’s agricultural valleys and back to its urban centers, all the while showcasing the niche barbacoa methods of the populations who have settled here. Considered as a whole, the trail establishes the state of California as a robust barbacoa region all its own, with a distinct and delicious array of styles, adaptations, and techniques.

For this series, I linger on four key points along the barbacoa trail, each of which spotlights a different stylistic approach toward pit-roasted meat, starting with the hustling streetside barbacoa specialists in Los Angeles; moving on to the Indigenous farmworker communities of Santa Maria and the Central Coast; then further north to a lesser-seen but equally compelling chicken preparation in the Bay Area; and finally to the deep underground pits of one of the trail’s most dedicated artists, who executes what might be the clearest, most comprehensive expression of ancestral barbacoa in the United States. At each juncture, skilled cooks chop away at steaming hunks of meat, spoon signature salsas over offal-based sides and other traditional accompaniments, and ladle aromatic consomé into bowls and cups to wash it all down.

This is a slow-cooked journey along the winding, wonderful trail of California barbacoa. Double-check the directions, and be ready to stuff your tortillas with the mesmerizing flavors of meat, smoke, and heritage. 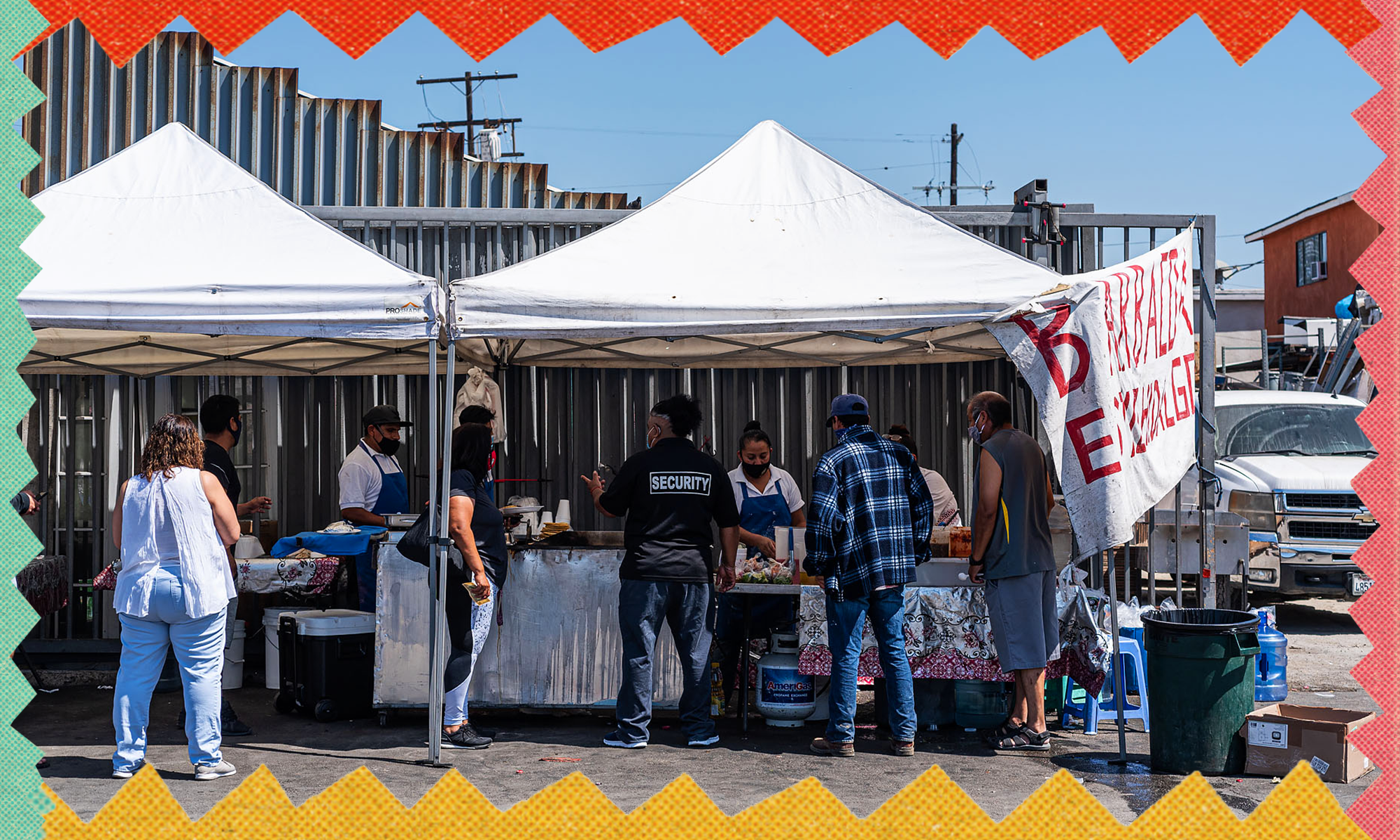 Life’s a hustle in what’s often called the world’s second-largest Mexican city, where you can find more styles of barbacoa crammed together than anywhere else 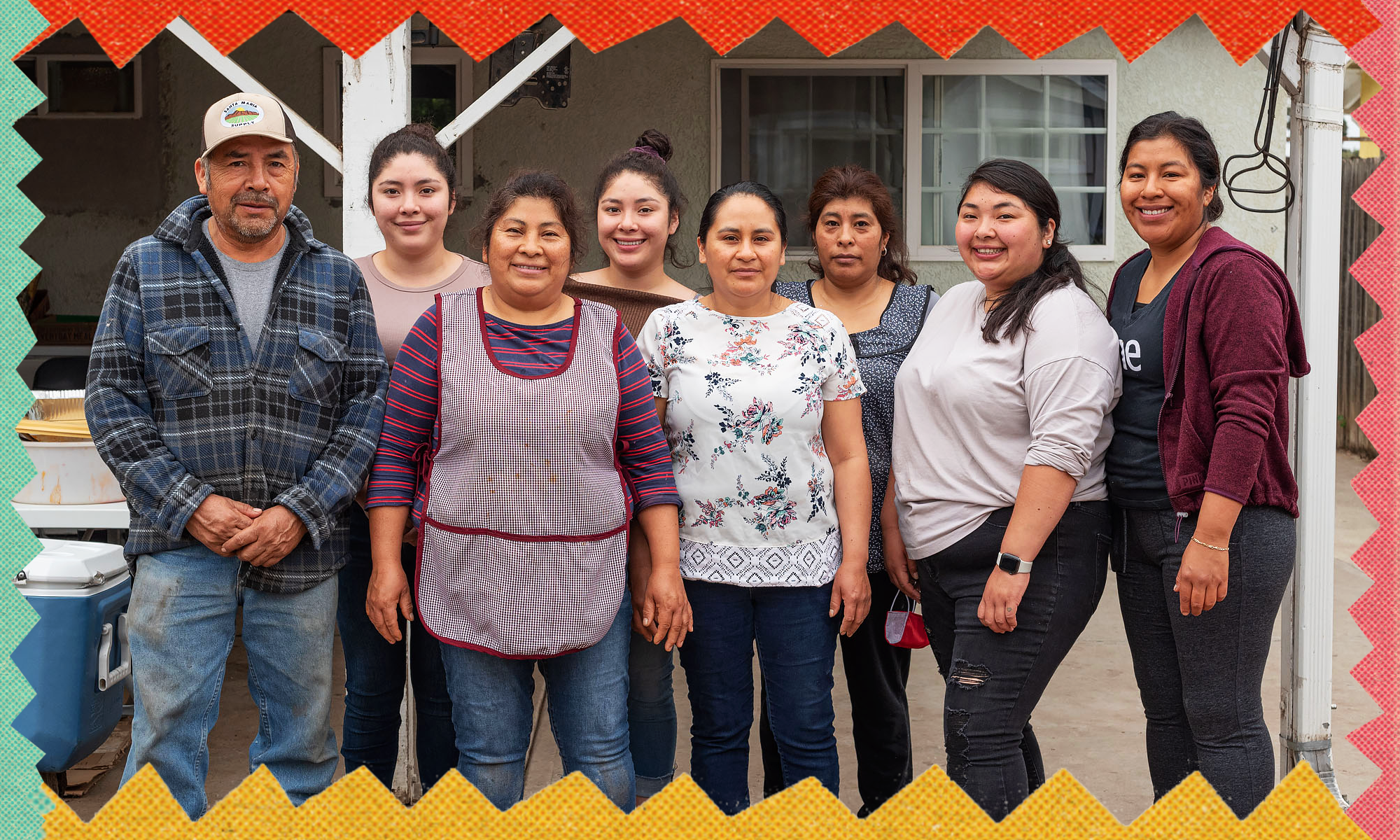 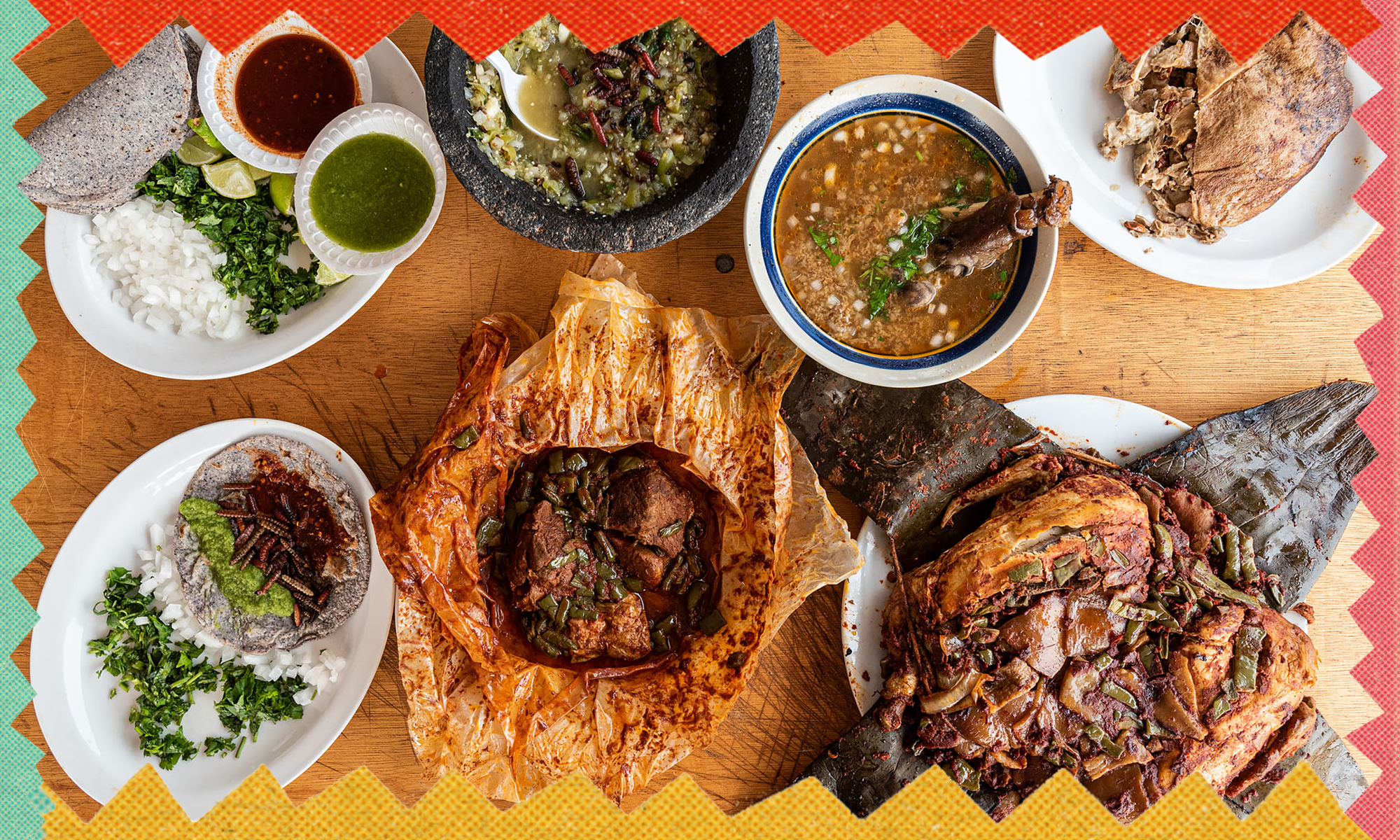 In the tiny agricultural town of Pixley, a devoted barbacoyero honors his heritage through cooking the best lamb barbacoa in the state, period

Want to travel the trail yourself? Here’s all the locations, mapped →

In memory of Peter Kang,
in whose car we drove more than 1,000 miles
along the Barbacoa Trail

Bill Esparza is a James Beard Award-winning writer and author of LA Mexicano.

The Bahamas Fish Fry Is the Ultimate Caribbean Feast

Singapore Street Food Guide: What and Where to Eat